GRI – TMX Panel on Risk and Innovation in Central Clearing 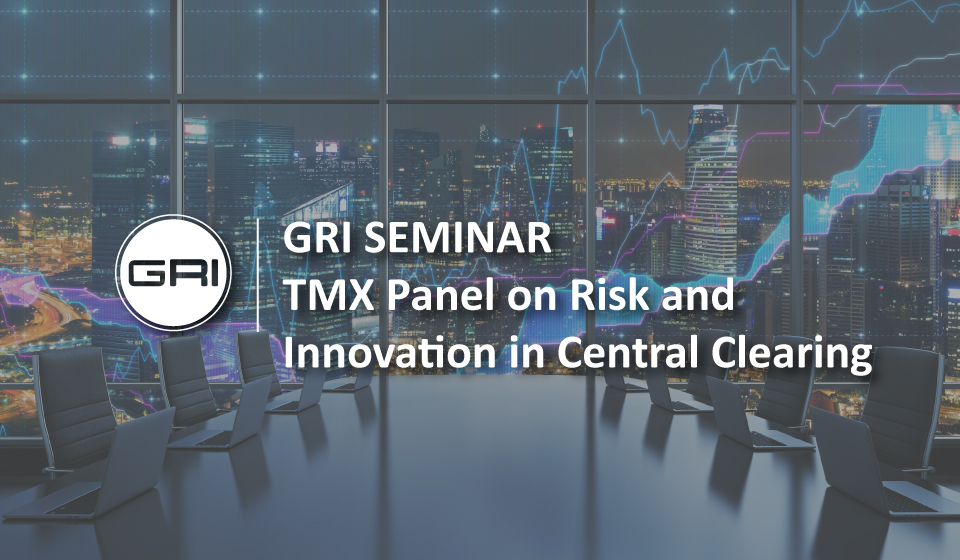 GRI and the TMX Group are jointly hosting a panel discussion focused on the risks and opportunities that today’s Central Counterparty Clearing Houses (CCPs) face. The panel will address topics including systemic risk and the impact of CCPs on financial stability, technological innovations in the CCP space, and relevant regulatory issues. The panel will feature opinions from the following clearing and settlement experts:

The panel will be moderated by GRI’s Research Manager, Alex LaPlante. 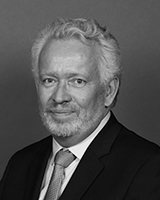 Mr. Glenn Goucher has been President and Chief Clearing Officer of the Canadian Derivatives Clearing Corporation (CDCC) since December 2010. Mr. Goucher is also President of The Canadian Depository for Securities Limited (CDS), CDS is Canada’s national securities depository, clearing and settlement hub for equity, fixed income and money markets. He previously held the position of Senior Vice-President and Chief Clearing Officer of the Corporation since August 2009. Prior to this position, he was the Senior Vice-President, Financial Markets for the Montreal Exchange from August 2004. Previously, Mr. Goucher was responsible for market operations, business development and marketing activities for the Montreal Exchange in multiple derivative market segments from November 2001. Prior to joining the Montreal Exchange, he held senior roles with a major Canadian bank as well as a large Canadian pension fund. Mr. Goucher brings to the Corporation’s Board of Directors significant financial industry experience and in-depth knowledge of the Corporation. 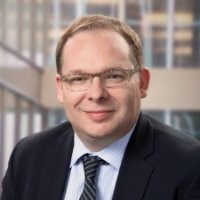 As Director of Market Infrastructures Oversight, Éric Chouinard leads the Bank of Canada`s team responsible for the oversight of securities clearing and settlement systems designated as systemically important for the Canadian financial system. He is a member of both the Policy Standing Group and Implementation Monitoring Standing Group of the CPMI-IOSCO. 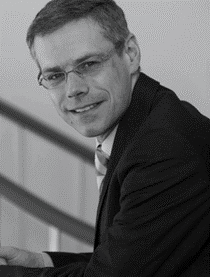 Professor Koeppl is Associate Professor and RBC Fellow in the Department of Economics at Queen’s University and Scholar in Financial Services and Monetary Policy at the Institute. He has degrees in management and in economics from the Universities of Eichstaett/Ingolstadt and Basle, and received his Ph.D. in economics from the University of Minnesota in 2002. He has served as an advisor to the Bank of Canada and several other policy institutions in matters of financial market organization, regulation and intervention. In 2011, he received the Bank of Canada’s Governors Award for his research on financial market infrastructure. His main research interests fall also in the areas of macroeconomics, monetary economics as well as risk management. 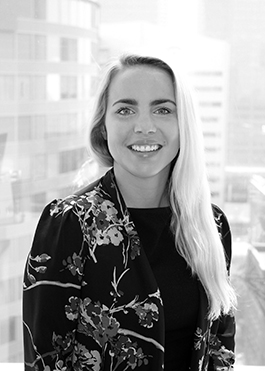 Alex LaPlante is the Research Manager at GRI. She holds a BASc in mechanical engineering from the University of Windsor and earned her MASc and PhD in operations research from the University of Toronto, where she studied the operational efficiency and growth potential of bank branch networks. Prior to joining GRI, she held the position of Director of Enterprise Analytics at CIBC. Her current research interests are machine learning, big data, and ESG risks with a focus on climate change-related risks in the financial sector.