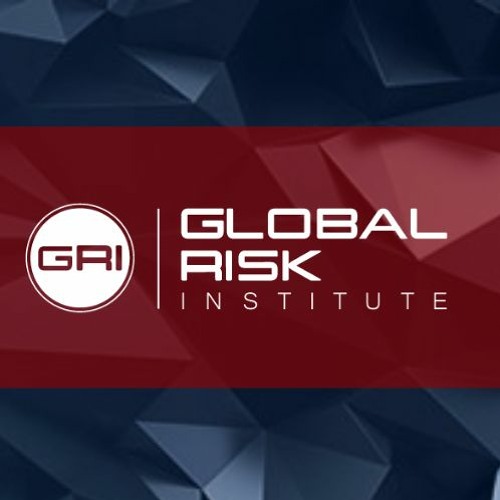 KEY HIGHLIGHTS FROM OUR FEBRUARY 18, 2021 STRATEGIC CHALLENGES AND STRUCTURAL RISKS 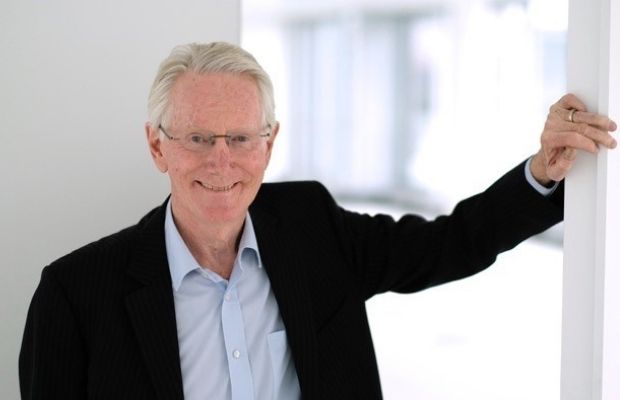 It has been a year since the COVID-19 pandemic first hit in Europe and North America, and major central banks around the world responded with unprecedented peacetime monetary stimulus.

GRI asked Bill White, former Deputy Governor of the Bank of Canada and ex-senior Bank for International Settlements and OECD official, on February 18, 2021 to discuss monetary policy issues. He addressed the strategic challenges and structural risks that have arisen from near-zero interest rates and massive quantitative easing through the pandemic and in previous decades.

In this second of five GRI macroeconomic webinars GRI will host in the winter and spring of 2021, White addressed the overconfidence in the role of monetary policy generally in stimulating aggregate demand on a sustained basis, and the inadequate recognition of the risks of sustained ultra-low and even negative interest rates. He explored a broad range of issues relating to macro financial stability, including whether advanced economies are now stuck in a monetary policy trap whereby each period of severe financial system stress leads to yet more monetary stimulus.

White began his prepared remarks by suggesting that it is appropriate to look at our current approach and question conventional ways of doing things.

Over the last 30 years, the U.S. Federal Reserve, and central banks in other advanced economies, have cut interest rates and increased the money supply whenever there was an economic slowdown. White argued that this policy framework relies on a misconception that the economy is simple, linear, and therefore, understandable and controllable. In fact, the economy is a complex adaptive system that is non-linear, and has compounding and unforeseen effects.

White argued that, while central banks have repeatedly resorted to monetary easing in difficult times, that policy approach has gradually lost its effectiveness in terms of stimulating aggregate demand, all while imposing new risks. There is even a point where “easy money” policies can actually turn contractionary by adversely affecting the behaviour of both lenders and borrowers. For White, central banks are on a dangerous path that is unsustainable and clearly in need of reconsideration.

White explored in some depth the side effects of persistent monetary easing that increase the likelihood of future crises. These include the:

White also voiced his concern that central banks lack a clear exit strategy from their course of monetary easing. As the 2013 taper tantrum and subsequent attempts to tighten monetary policy and avert harmful side effects have shown, monetary restraint efforts inadvertently instigate that same instability which central bankers sought to avoid.

Beyond the risks to macro financial stability, White pointed to additional knock-on effects from sustained QE and ultra-low rates that warrant concern, including the:

So, what comes next? White concluded his prepared remarks by stressing that in complex, adaptive systems such as advanced economies, nobody really knows. The path to sustainable, non-inflationary growth has gotten narrower. Staying on the present course could lead to either deflation or inflation. While deflation is more likely in the medium-term, White recognized the possibility of inflation in the near- and in the long-term. Given the existing challenges, White suggested that tightening monetary policy when the post-pandemic recovery is well established is important. Medium-term commitments to rein in massive fiscal deficits with clear targets and plans to achieve these are also crucial. In addition, debt restructuring could be an important step moving forward, if done in an orderly way.

In the Q&A period, Bill White expanded on the topic of inflation, suggesting that there are both transitory and structural features underlying this risk. Commodity and supply-chain price pressures as well as pandemic-related savings and huge fiscal and monetary stimulus are supportive of near-term inflation. Climate change, deglobalization pressures and changing global labour supply trends are deeper inflationary forces. White agreed that central banks did act appropriately in their response to the global pandemic and the acute financial instability it threatened. Their actions benefitted from equally significant fiscal policy support, a major improvement over the more imbalanced approach during and after the Global Financial Crisis. However, White suggested that macroeconomic policymakers should consider plans for an eventual reversal on both fronts, reiterating prioritizing monetary ahead of fiscal tightening.

Scheduled webinars in the 2021 GRI Macroeconomic Policy series include: