The Shape of the Recovery: L, V or Something New? 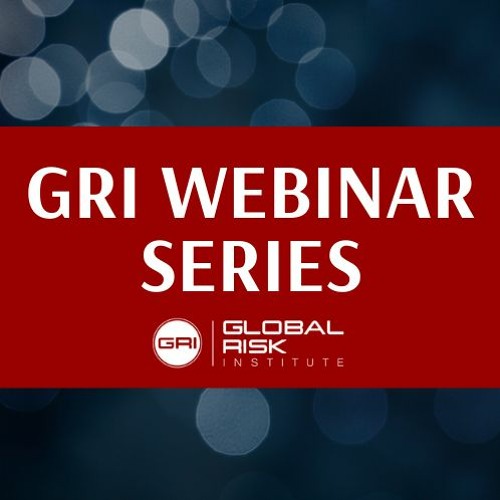 Home - Attend - The Shape of the Recovery: L, V or Something New?

On May 21, the Global Risk Institute (GRI) hosted a webinar dealing with the economic fall-out from the COVID-19 pandemic, and what a recovery might look like. The webinar was moderated by Sonia Baxendale, CEO of the Global Risk Institute, and featured Frances Donald, Managing Director, Global Chief Economist, and Global Head of Macroeconomic Strategy for Manulife Investment Management.

The session began with a discussion of the emerging economic data, some of it startling, which still contains many unknowns, and what type of economic recovery it portends.

Then there is the worst case – an L-shaped scenario where there is little or no recovery and we are stuck at a very low level of economic activity for a long period of time. If she had to pick one scenario, Ms. Donald said it would likely be a combination of a U and a W. But she cautioned that people needed to stop thinking of letters and start thinking of phases, where the first phase looks like a V and includes 60-70% resumption of activity, which is actually happening right now.

Ms. Donald said her concern is the second phase, in which the remaining 30 to 40% of economic activity will take much longer to return. There will be businesses and households that make it through the first three to four months of this crisis, but may not make it much farther. Then we will have a third phase, where our post-COVID economy will look different, and some permanent structural changes will have taken place.

A discussion ensued about which economies were best placed to recover.

Ms. Donald said that manufacturing-based economies in places like Asia would recover faster, followed by the USA and Europe. She expects that Canada’s recovery would be weaker and more pro-longed, driven by a number of factors including a weak energy sector, high debt levels, weaker immigration flows, lower income growth, and higher unemployment. She also said business investment in Canada would not be able to drive the recovery, particularly in the energy sector which in the past has been a significant source of jobs and exports.

With respect to monetary policy from the Bank of Canada, Ms. Donald did not think the arrival of a new Governor in Tiff Macklem would result in any significant changes. Furthermore, she said the Bank is on a path to provide more support, and it will be many years – at least five – before we see an increase in interest rates. Ms. Donald also said she does not believe rates will go into negative territory in either Canada or the US.

In discussing the Canadian real estate sector, Ms. Donald said Toronto could see a 10% to 20% pull back in values similar to the late 1980s. However, she believes that values in cities like Montreal will be stable or down slightly, and that suburbs and smaller cities will fare better. This is because of the high cost of living and working in a city like Toronto, and the fact that more people and companies have now realized the value of work at home options without commuting, which will remain in place for some in the future. This will also impact commercial real estate as companies shift some operations out of urban centres into small cities and suburbs where it is cheaper to operate.

Ms. Baxendale raised a number of other issues, including which behavioural trends caused by COVID-19 would be lasting (e.g. digitization of the economy, distributed workforce, supply chain), and which ones would be short-lived (e.g. travel). She also asked Ms. Donald about groups in society that were feeling a greater impact from the pandemic and recession, both economically and socially, including immigrants, women and the poor (low-income earners losing their jobs with little financial flexibility).

The issue of rising government debt and its consequences was also discussed. Ms. Donald said she believed high levels of debt would have less impact on the United States (“if you print US dollars people will probably buy them”) than the rest of the world. She added that there are essentially two ways to effectively manage debt – grow the economy out of it – which will be difficult given the size of the debt – or with austerity. Both Canada and the U.S. will face some future needs for austerity, she said. “There will be a payback period.” 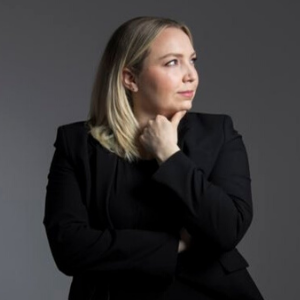 Frances Donald is Managing Director, Global Chief Economist & Global Head of Macroeconomic Strategy for Manulife Investment Management. In her role, Frances forecasts global macroeconomic and financial trends, analyzes the economy and capital markets for potential opportunities and risks, and serves as a thought leader both within the firm and externally. As a senior member of the asset allocation team, she coordinates global macro research, assists in the team’s return forecasts, and contributes to portfolio positioning views. Prior to joining Manulife, Frances worked as a financial economist for Scotiabank in Toronto, and before that as a global macro analyst for Pavilion Global Markets in Montreal. Earlier in her career, she held various positions at Deloitte, Roubini Global Economics, and Bank of Canada. Frances earned a B.A. (Honours) in Economics from Queen’s University and a Master’s in Economics from New York University. She’s a frequent public speaker and regularly appears in international media, including Bloomberg and CNBC.