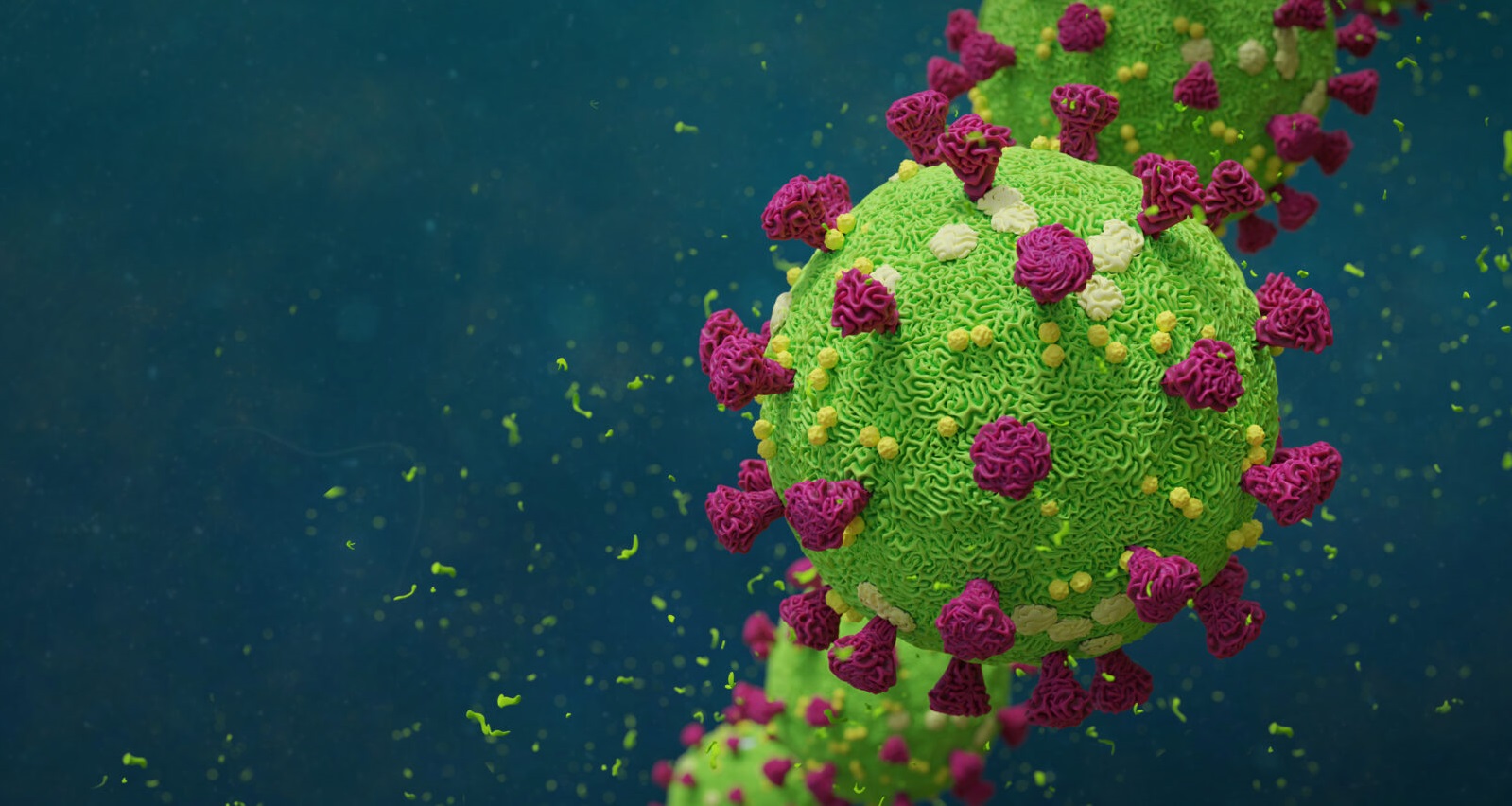 This paper is a real-time application of how to evaluate the future direction of your organization applying the Global Risks and Trends Framework (GRAFT).

How did we get here?

The asset bubble[1] burst as we watched the largest one-day market correction ever experienced, both in Canada and globally. The COVID-19 virus has changed the world’s reality. The risks and trends that were projected into the future have moved to the current moment and have intensified their impact.

The tipping point was sparked by the spread of infectious diseases (COVID-19), with over 1 million cases and 90K deaths globally so far. The pandemic spread to over 200 countries influenced by rising geographic mobility and hit those most vulnerable – older people influenced by the rise in aging populations and those with underlying medical conditions influenced by the rise in people with chronic diseases. The changing landscape of international governance, interstate conflict, and a rise in nationalism lead to the energy shock.

Markets saw the April crude contract decline by 10.15 USD (at 31.13 USD per barrel) – the largest one-day decline since the Gulf War in 1991. West Canada Select (WCS) hit a low of under 4 USD. Oil demand was already depressed when OPEC members failed to come to an agreement to reduce oil production. The price drop was ignited by Saudi Arabia launching a price war, ramping up output after Russia refused to roll back production. It is speculated that Russia’s response and attacks, aimed to damage the U.S. fracking industry, are Russia’s retaliation for sanctions imposed on it, mainly by the US.

The interrelationships of Global Risks and Trends 2019 set the stage for the world tipping point. Rising income and wealth disparity, was cornerstone to this crisis. This refers to the reality that only eight men control the same amount of wealth as 3.6 billion people, or half the world’s population. The asset bubble continued to increase as world equity and real estate markets continued their 10-year rise. Simultaneously, we have seen a rise in interstate conflict and cyber attacks. By way of example, the Iran/US conflict (both military and cyber) continued to drive involuntary migrants out of Syria and other Middle Eastern and African countries. This rise has continued to diminish trust both between and within countries. Depletion of trust has fueled increasing nationalism, evidenced in the trade dispute between China and the USA and in the global movement away from multilateral agreements to bilateral ones. This influenced who controls power as the shift in international governance moved away from governance agencies that are charged with dealing with international crises (such as the WHO, IMF, UN, The Hague, and OPEC) to wealthy and/or powerful, individuals and/or country leaders.

Sovereign, corporate, and personal debt have all risen significantly since the credit crisis. Sovereign debt compared to GDP has risen, on average, by a third compared to 2007. The US debt/GDP in 2007 was 62% vs 108% in 2020. Canadian debt/GDP in 2007 was 66.9% vs 89.7% in 2018. US credit markets have increased from 2 trillion USD in 2007 to 7 trillion USD at the end of 2019. Leveraged debt or Zombie companies have risen to 45,000 or about 17% of the world’s public companies (FactSet). They have not generated enough earnings before Interest and taxes (EBIT) to cover interest costs for at least the past three years. Zombie borrowing has risen to 3 trillion USD – a rise from 3.6% to 5.1% the week of March 16th. The increase in debt across the board weakens the ability of governments, corporations, and individuals to respond to any crisis on the horizon.

In 2019 the world was also dealing with the effects of climate change, experienced as the highest increase in air and sea temperatures over a 5 year period, and increased melting Arctic ice and a corresponding rise in global sea level. Extreme weather events and national disasters witnessed the burning of the West Coast of the US and across Australia and flooding in India, Iran, and China. These risks and trends also added to the fragility of the natural and economic environment.

[1] All Global Risks and Trends from the World Economic Forum are bolded.