Low Rates and Ever Higher Debt 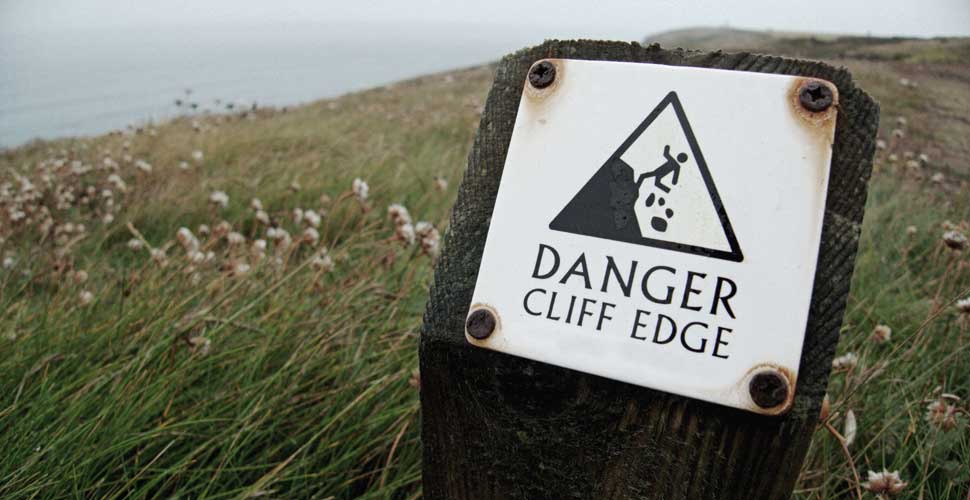 At the Global Risk Institute we are often asked what is the most significant risk facing the global economy. While there are many emerging risks and opportunities that we are actively researching, including cybersecurity, geopolitics, regulatory change and climate change, we see the explosion of debt levels world-wide, fueled by extremely low interest rates, as the single biggest and most immediate risk.

We imagine Adam Smith’s invisible hand has its fingers crossed. Since the financial crisis, unprecedented levels of central bank intervention and the resultant debt level build up have left the financial world in an ever more precarious position. As we all know, free economies run through cycles of growth and recession, with leverage generally exaggerating both sides of the cycle. With the current growth cycle getting a little long in the tooth (at approaching 84 months; average expansion phase is 58 months), it is appropriate to ask ourselves what the next recession will look like, in the context of this high leverage.

While it is a mugs game to hypothesise about the precise timing of the next recession (Robert Reich famously states that he predicted the 1991 recession so well because he had been predicting it every year for five years), it is appropriate to consider its nature and magnitude. One can characterize the state of the global economy since the financial crisis as slow growing and interrupted by periodic crises: