The Sustainable Finance Advisory Council (SFAC) provides strategic insight to GRI on the ongoing development of its sustainable finance and climate risk-related activities and advises on the prioritization of initiatives. The SFAC is comprised of leaders from various finance disciplines from industry, government and academia. This is critical given GRI’s mandate to act as a key facilitator and coordinator of sustainable finance activities in the Canadian market. 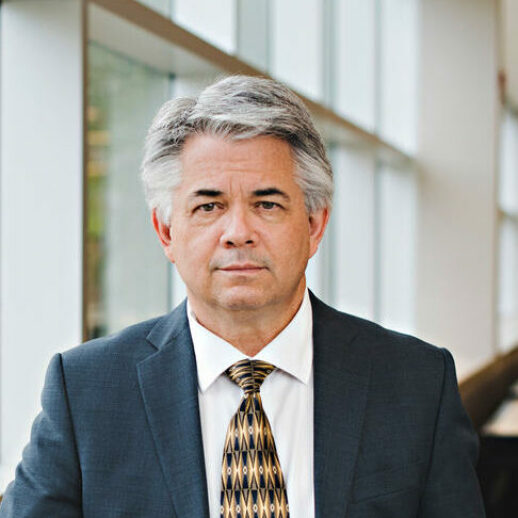 Blair is Chair, Adaptation Committee, Canadian Institute for Climate Choices, Environment and Climate Change Canada (ECCC). He is a member of the Sustainable Finance Advisory Comittee, Global Risk Institute. Blair is on the Advisory Board on Climate Change, Minister of Environment, Conservation and Parks (MECP), Ontario. He was Chair, Federal Government of Canada Expert Panel on Climate Adaptation, and Chair, Electricity Transmission and Distribution Adaptation Standard, Canadian Standards Association. He is former Chair of Pollution Probe, and he was Chair/Founding Member of the Sustainable Electricity Program, Canadian Electricity Association. Blair developed the sustainable development programs for more than two dozen multi-national corporations, and he launched Canada’s first ESG based institutional funds in the mid-1990s.

Blair was an NSERC Canada Post-Doctoral Fellow. He holds a Ph.D in Theoretical and Applied Ecology, Masters in Sustainable Development, Masters in Zoology, and a Hon. Bachelor’s in Life Sciences. 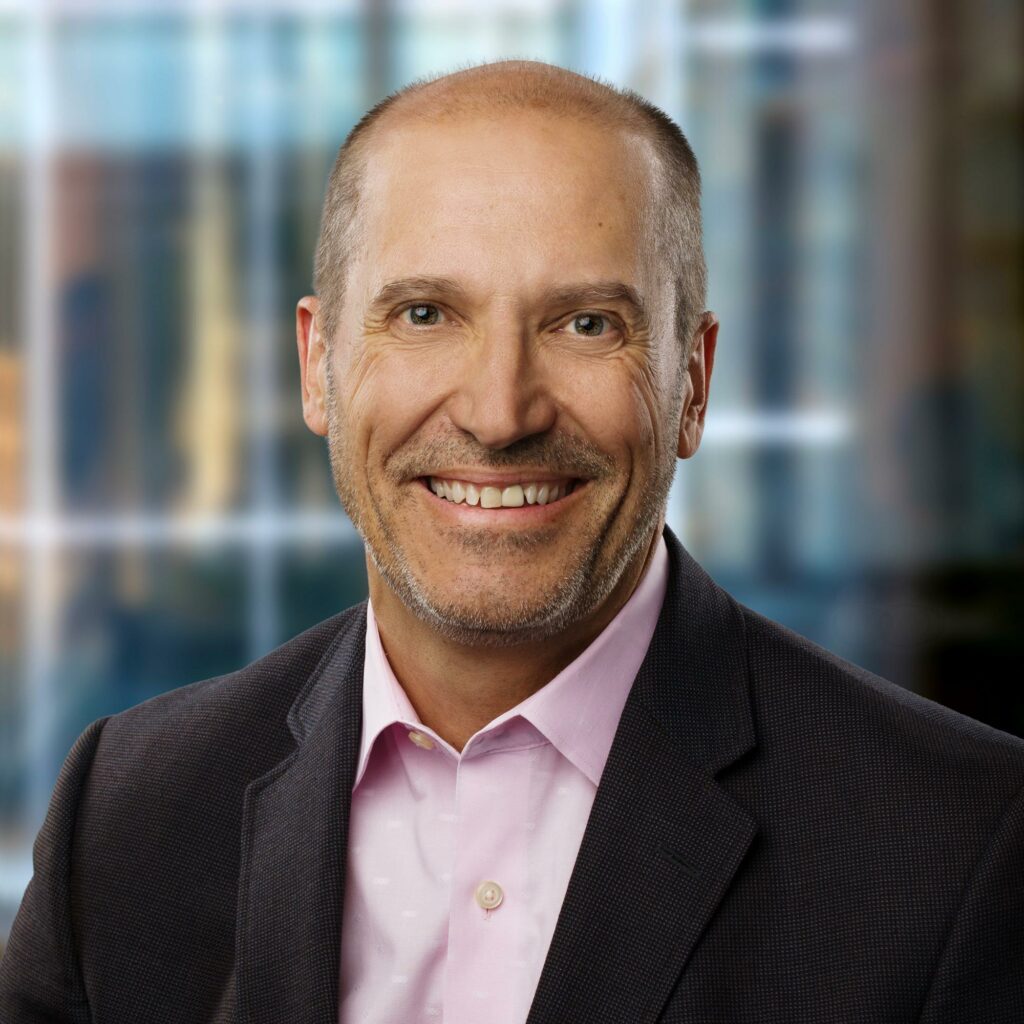 Toni Gravelle became Deputy Governor of the Bank of Canada in October 2019. In this role, he oversees the Bank’s financial system activities and shares responsibility for setting monetary policy.

Mr. Gravelle first joined the Bank as an analyst in 1996 and went on to hold various positions within the Financial Markets Department, becoming Managing Director in 2015. In addition to his extensive research experience at the Bank, Mr. Gravelle serves as General Director of the Financial Sector Policy Branch at the Canadian Department of Finance from 2013 to 2015 and was the economist at the International Monetary Fund from 2002 to 2005.

Mr. Gravelle is a native of Corbeil, Ontario and holds a Ph.D in Economics from Western University. 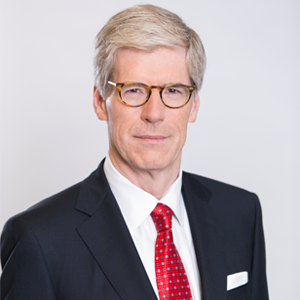 Corporate Director and Chair of Hydro One

Timothy Hodgson is a corporate director and currently serves as Chair of Hydro One. Mr. Hodgson also Chairs the board of Sagicor Financial Corporation Limited, a financial and life insurance company and sits on the board of the Public Sector Pension Investment Board (PSP Investments). Mr. Hodgson was formerly Managing Partner of Alignvest Management Corporation from 2012 until his retirement in August 2019. He was Special Advisor to Mark Carney, Governor of the Bank of Canada from 2010 to 2012. From 1990 to 2010, Mr. Hodgson held various positions in New York, London, Silicon Valley and Toronto with Goldman Sachs and served as Chief Executive Officer of Goldman Sachs Canada from 2005 to 2010, with overall responsibilities for the firm’s operations, client relationships and regulatory matters.

Mr. Hodgson holds a Masters of Business Administration from The Ivey School of Business at Western University and a Bachelor of Commerce from the University of Manitoba. He is a Fellow of the Institute of Chartered Professional Accountants (FCPA) and holds his ICD.D. 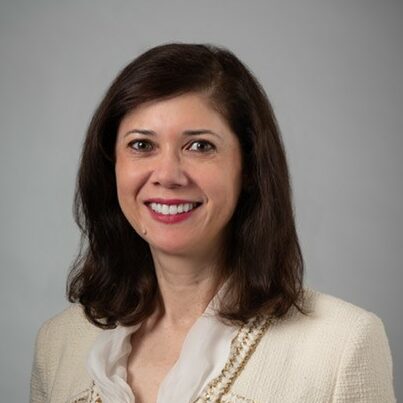 Miranda Hubbs is an Independent Director of Nutrien, Imperial Oil and PSP Investments, and has previously served on the Boards of Spectra Energy and Agrium.

Miranda holds a BSc from Western University and an MBA from the Shulich School of Business at York University. She is a CFA charter holder, a National Association of Corporate Directors (NACD) Governance Fellow, holds the CERT Certificate in Cybersecurity Oversight and is an FSA Level II Candidate. Before her retirement in 2011, Miranda was Executive Vice President and Managing Director of McLean Budden, one of Canada’s largest institutional asset managers where she was recognized by Brendan Wood International as a TopGun Top 50 Portfolio Manager in Canada and a TopGun Investment Mind (Oil and Gas) Canada. Prior to McLean Budden, she was an energy research analyst and investment banker with Gordon Capital, a large Canadian brokerage firm. 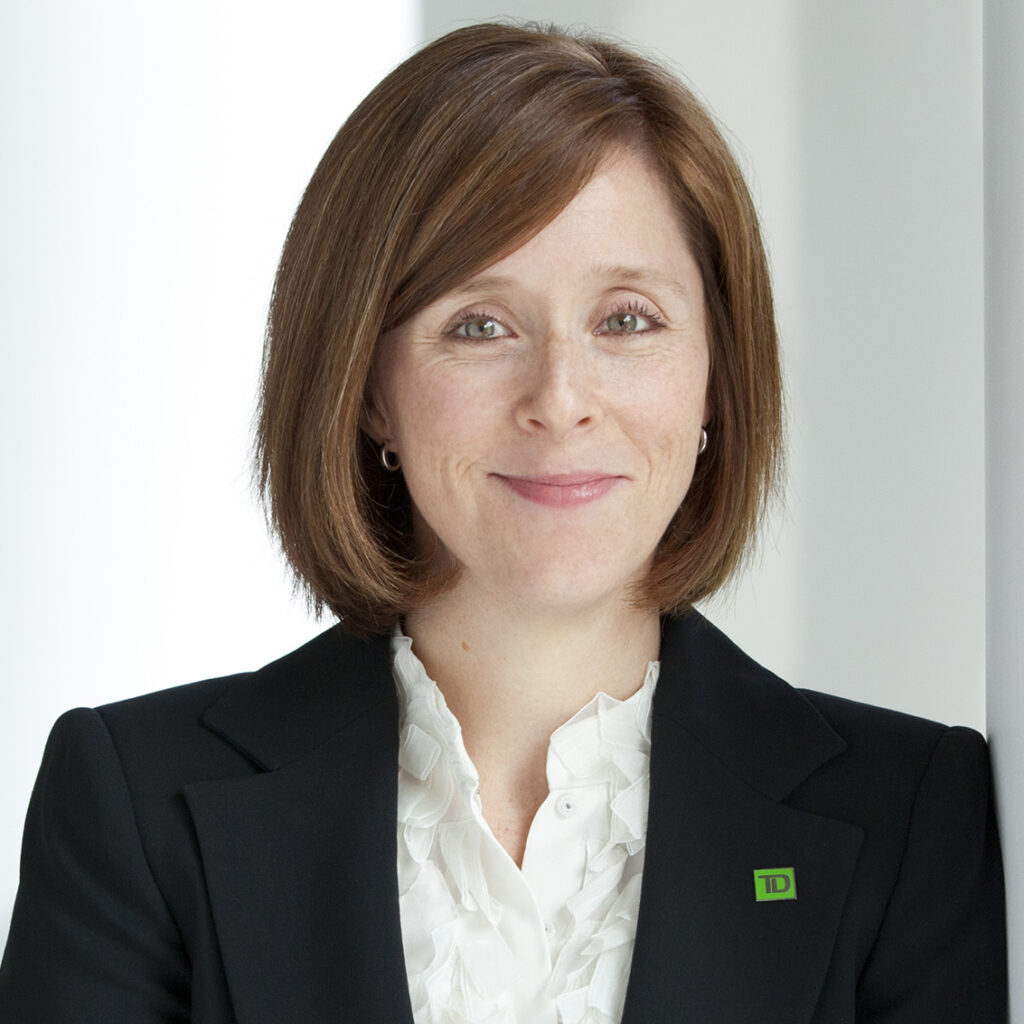 Shannon’s career with TD has spanned over 25 years, during which she’s held roles of increasing responsibility in several areas, including Commercial Banking, Internal Audit, TD Bank, America’s Most Convenient Bank, Office of the CEO, Marketing and Risk Management. 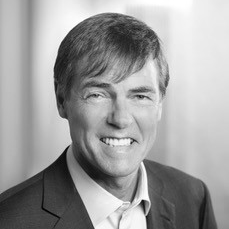 Chair of the Board of the Business Development Bank of Canada

Mike Pedersen is Chair of the Board of the Business Development Bank of Canada, and also serves on the boards of CGI Group, SNC Lavalin, and the Nature Conservancy of Canada, where he acts as Vice-Chair.

In addition, he serves on the Advisory Committee of the Intact Centre on Climate Adaptation at the University of Waterloo, as well as the Global Risk Institute’s Sustainable Finance Advisory Committee. He also co-chairs the Personal Philanthropy Project, an initiative to encourage greater charitable giving by Canadians.

Until 2017, Mike was President and CEO of TD Bank, America’s Most Convenient Bank, a top ten bank in the United States. He held senior leadership roles in financial services around the world for over three decades, and is a former Chair of the Canadian Bankers Association.

He has a long and ongoing involvement with charitable organizations focused on the environment and social services.

Mike lives in Toronto with his wife Martha. They have three children. 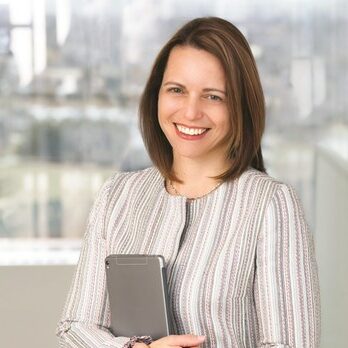 Barbara Zvan is the Inaugural President and Chief Executive Officer of the University Pension Plan Ontario (UPP) and former Chief Risk and Strategy Officer for the Ontario Teachers’ Pension Plan. Recognized as a leading voice on sustainable investing and an ambassador for defined benefit pensions, Barbara is known for her efforts to bring institutional strength to complex challenges and forge new collaborative pathways for innovation and growth.

She serves on the boards of various global institutions and associations focused on pension management, risk and responsible investing, including the Global Risk Institute, Responsible Investment Association and the advisory board of the Institute of Sustainable Finance at the Smith School of Business. She was appointed to the Government of Canada’s Expert Panel on Sustainable Finance, is a member of the Advisory Committee for the new ‘Investing to Address Climate Change’ Charter and played a significant role in creating the G7 Investor Leadership Network.

Barbara is a Fellow of the Society of Actuaries and the Canadian Institute of Actuaries, a holder of the Institute of Corporate Directors designation (ICD.D) and has a Master of Mathematics degree from the University of Waterloo. She is an honouree of Canada’s 2020 Clean50 and Canada’s 2008 Top 40 Under 40.