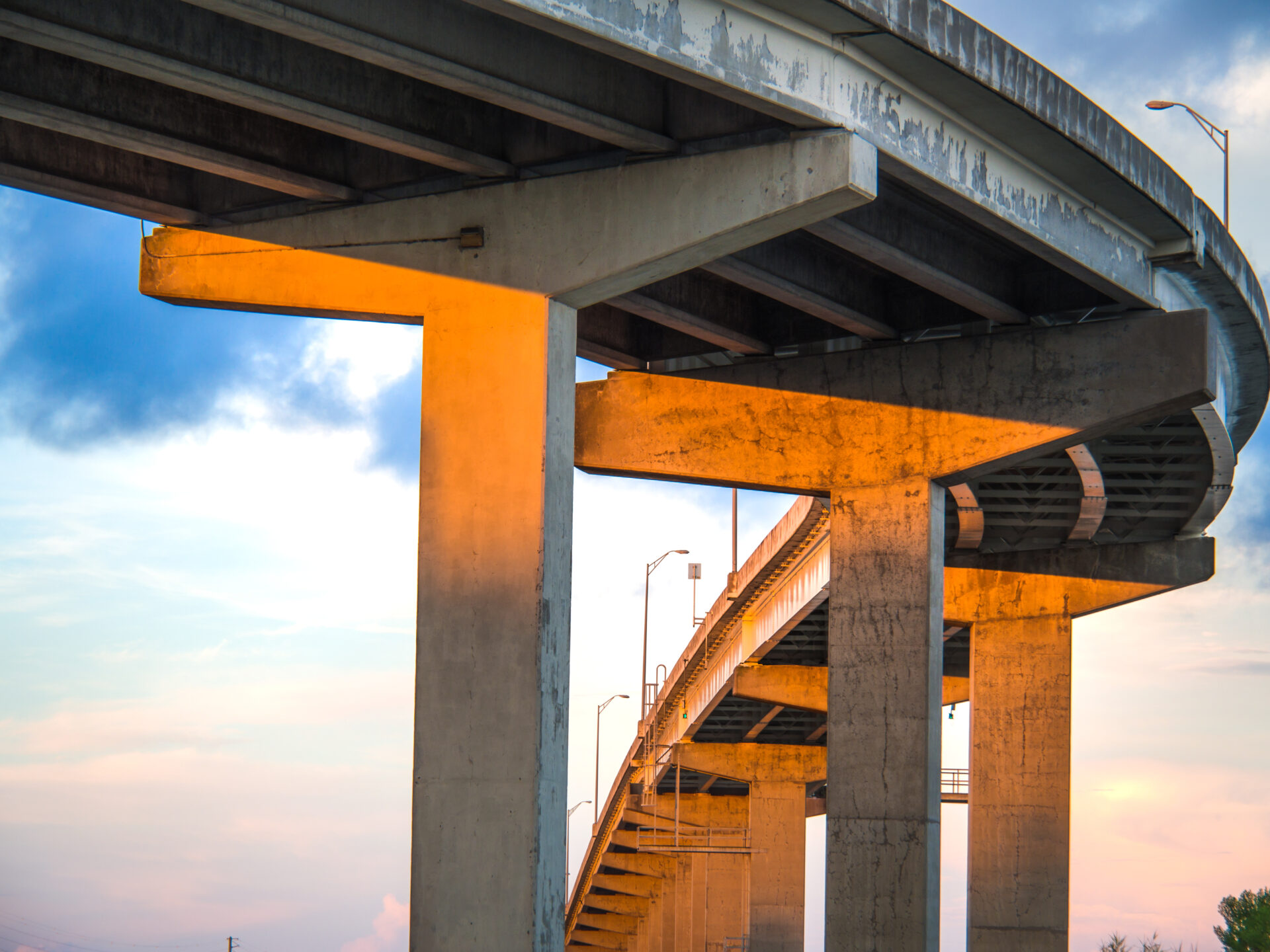 Key Highlights From Our February 16, 2022 Discussion On The Future Of Infrastructure Investments

There is evidence of a significant relationship between population structure and infrastructure returns. (Healthcare was the only other equity market sector that was found to have a notable relationship in this research). The recently published GRI research paper, The Connection Between Population Structure and Returns on Infrastructure Investments, outlines further details of the quantitative relationships discovered.

How is the infrastructure as an asset class performing today?

The pandemic has affected the asset class heterogeneously. In the past, toll roads and airports were considered good infrastructure assets. However, during the pandemic, assets that mainly moved people did not perform well. On the other hand, infrastructure to move goods performed well. This could have longer-term considerations with the future of work post-pandemic, e.g., could business travel be permanently impaired and work from home become a more permanent feature affecting infrastructure usage assumptions.

Large Canadian and Australian pension funds have the size and power to invest directly and take on respective governance roles in the assets. This strategy is not available to smaller institutional investors. This allows for potentially greater control of the risk-return profiles and helps to deliver long-term stable returns.

It is important to closely review the regulatory construct on whether revenue increases are possible or are influenced by political issues.

Additionally, there has been a low inflation environment for most of the past two decades. As such, this upcoming period will be a test for the asset class to see to what extent revenues will rise with inflation.

What is infrastructures’ role as we head towards a net-zero target?

Panelists warned of a capital gap; private funds will invest in established technologies, however emerging technologies (such as hydrogen) will need government funding. Infrastructure for carbon capture is highly dependent on political outcomes as to where carbon price could end up.

Public pension funds and sovereign wealth funds have rapidly increased their allocation to infrastructure that supports the decarbonization of the economy. Investors with more robust ESG objectives are investing more in assets needed for the path to net-zero. Research has shown private infrastructure funds with dual objectives have performed worse than the benchmark, indicating these institutional investors have historically been willing to pay the price for the overarching societal benefits. 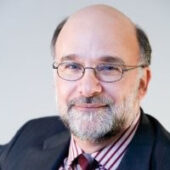 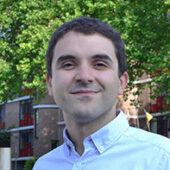 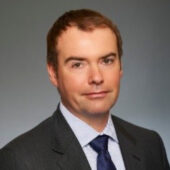 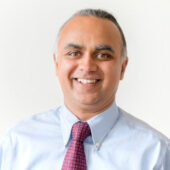 Jaideep Oberoi
Senior Lecturer (Associate Professor) in Finance and a Senior Fellow of the Centre for Global Finance at SOAS, University of London