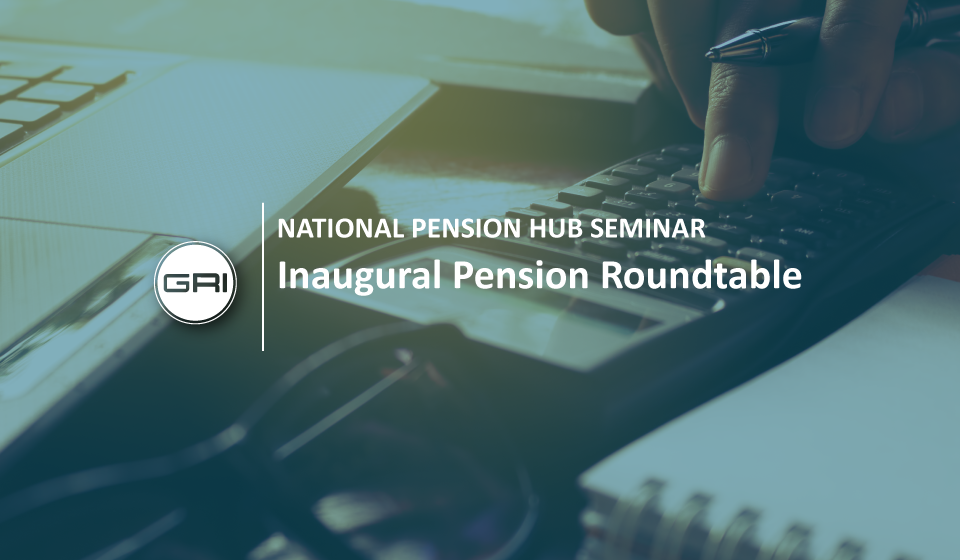 The Role of Illiquid Assets in Pension Plans

Challenged with a low-interest-environment, pension funds have increasingly turned to illiquid assets to find opportunities to maximize returns and deliver sustainable value. Although this shift comes with rewards, it also comes with its own set of challenges.

Join Dr. Ashby Monk in the NPH inaugural roundtable discussion on the role of illiquid assets in pension plans, the risks and the benefits.

Dr. Monk has a strong track record of academic and industry publications. He was named by aiCIO magazine as one of the most influential academics in the institutional investing world. His research and writing has been featured in The Economist, New York Times, Wall Street Journal, Financial Times, Institutional Investor, Reuters, Forbes, and on National Public Radio among a variety of other media.

His current research focus is on the design and governance of institutional investors, with particular specialization on pension and sovereign wealth funds. He received his Doctorate in Economic Geography at Oxford University and holds a Master’s in International Economics from the Universite de Paris I – Pantheon Sorbonne and a Bachelor’s in Economics from Princeton University.